Christmas is a period rich in traditions and customs, some of which are common all around Sicily, while others vary from area to area. Between food, religious cults, historical reconstructions and typical decorations, the Festivities express the very essence of our region, made of conviviality, recurrences and good food.

Among the traditions that mainly unites the whole region, there are the Nativity scenes: from the living ones to the theatrical representations, the reconstruction of the Nativity even mobilizes entire villages, populating their streets with real masterpieces. Speaking of living nativity scenes, we cannot fail to mention the one of Palazzolo Acreide and the one of Forza d’Agrò, characterized by a medieval inspiration, while in Caltagirone, land of ceramics, the creation of nativity scenes becomes a real form of art that involves the craftsmen who, during the Christmas period, exhibit their creations in every corner of the city which, not surprisingly, is also called the city “of a thousand nativity scenes”.

Another typical Christmas tradition in Sicily is the “Zucco”, which has a more pagan origin and is widespread in ​​eastern Sicily: it is a large bonfire that is set up in front of churches on Christmas Eve, symbolizing a source of light that illuminates the darkness of the winter night. The term “Zucco” derives from the Arabic and identifies the branches used to light the bonfire. The “tronchetto di Natale”, a typical holiday dessert, also comes from the same tradition.

Speaking of desserts, we cannot fail to mention the culinary traditions of Sicily during Christmas period: the fish-based dinner on Christmas Eve unites the whole region, December 25th instead is characterized by lust and opulence with elaborate and rich dishes, followed by equally sumptuous desserts, a real joy both for the palate and the eyes with their bright colors, decorations, candied and dried fruit garnishes.

Nativity scene, tree, fireplace or traditional sweets, the beauty of Christmas is that – even during this very peculiar period – it doesn’t take much to breathe the festivity air! 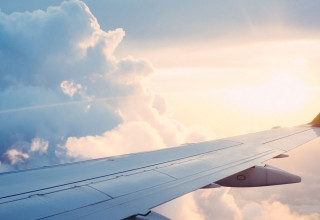 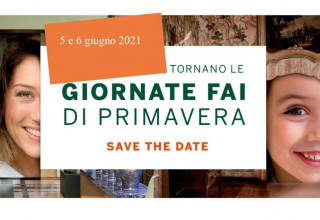 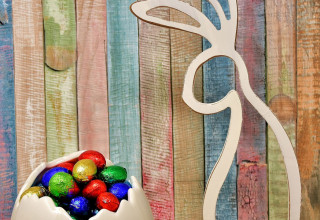 Easter in Europe, the most original traditions 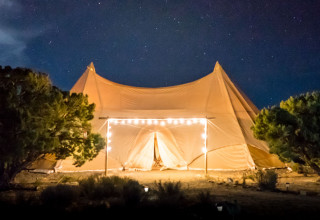 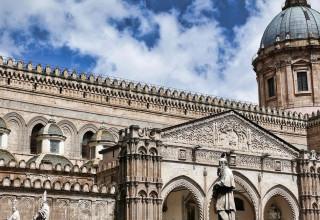 Churches in Palermo: a tour among the most representative ones

Prestia and Comandè coach rental: travel with us!