Today our GustiBus makes a particularly…sweet stop, considering that one of the typical Sicilian autumn festivities is coming: the “Pupi di Zucchero” (Sugar Puppets)!

The “Pupi di Zucchero” or “Pupaccena” are the typical sweets of the Festa dei Morti (the Day of the Dead) on November 2nd, and according to tradition they are given to children “by their deceased loved ones”. As for most of the typical Sicilian sweets, the origin of the Pupi di Zucchero lies in the legend, or rather two: a first theory traces these sugar sweets back to the idea of an Arab nobleman, who commissioned to his cook the creation of sugar-only sweets, due to the lack of other raw materials; a second theory instead goes back to the French nobility, with stories that came to Sicily through the sailors.

The French inspiration can actually be found in the classic and colorful figure of the defender of France, depicted standing or on horseback, but one thing is certain: the tradition of puppets as gifts for the Day of the Dead certainly originated in Palermo.

For the preparation of the Pupaccena it is necessary to start from the molds, originally prepared by the masters of plaster, who made the “negatives” of the front and back with this material. Inside these molds almond oil is smeared and then a boiling mixture of sugar, glucose, almond essence, water and lemon is poured and left to cool. Once the two molds are filled, they are tied together with a lace and left to dry in the oven until solidification.

The decorative part is obviously the one most closely linked to tradition, with the use of colors typical of Sicilian art, which recall the decorations of Sicilian carts: yellow, red, green and blue are the absolute protagonists that stand out on the white of the hollow statuettes, further enriched with sugar balls or colored paper.

Together with the other traditional desserts of the Day of the Dead – such as Frutta Martorana (marzipan sweets), sweet taralli or tetù – the Pupi di Zucchero still stand out on the Sicilian tables for this occasion, a joy for the eyes (and palate) of adults and children, but especially for those who travel to Palermo and are amazed by this particular tradition. 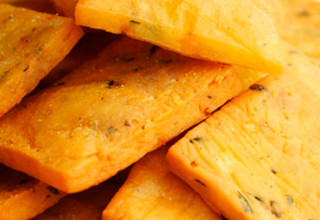 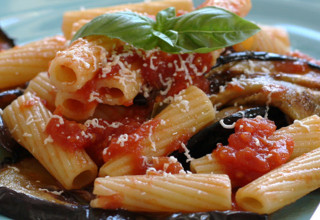 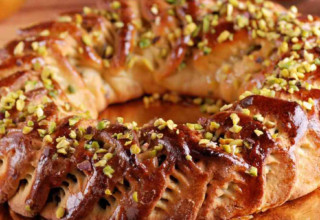 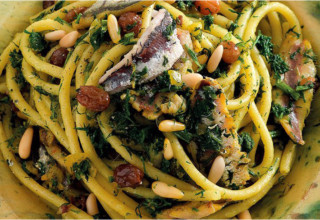 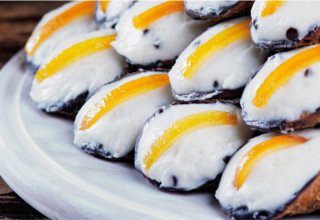 Easter in Europe, the most original traditions

Streets of Palermo: history and some curiosities on Via Roma