Colorful, rich and tasty, it is the quintessential Sicilian dessert, which satisfies the eye even before the palate: we are talking, of course, of the Cassata, one of the timeless classics of the Sicilian confectionery tradition, that over the years has conquered taste buds throughout Italy and beyond.

After the beccafico sardines, we continue with our Gusti-Bus section around Sicily, telling another story that perhaps not everyone knows: the genesis of the cassata that today stands on our tables on holidays.

The first ancestor of traditional cassata is the baked version, still very widespread and loved today, dating back to the Arab domination in Sicily. The Arabs, in fact, are at the origin of most of the ingredients of Sicilian cakes and pastries, having imported or increased the production of citrus fruit, dried fruit and sugar cane. According to tradition, during the 11th century, Arab shepherds began to produce a dessert called quas’at (from which the name “cassata” probably derives) by mixing sheep’s ricotta cheese, honey and sugar in a container: this recipe reached the court of the Emir of Kalsa, where the container was replaced with shortcrust pastry. So was born, in the heart of Palermo, the baked cassata.

During the Norman times, the cassata was instead covered with sugar, almond paste (another confectionery ingredient born in Palermo), chocolate and candied pumpkin, until it became the sumptuous and colorful cake that we all know. The official recipe of the Sicilian cassata was then established in 1873 by the well-known pastry chef Salvatore Gulì, when it had already become a popular dessert throughout Sicily thanks to its presence during synods, meetings and noble dinners.

The cassata, in fact, takes on a different connotation based on the Sicilian area in which it is made: each area has made its small changes based on the excellence of the territory or the climate but, one thing is certain, there is no Easter, Christmas or Sunday lunch without this jewel of Sicilian pastry. 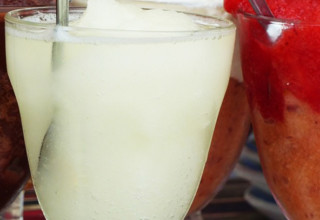 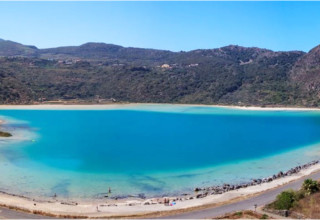 Pantelleria, a dip between sea and wild nature 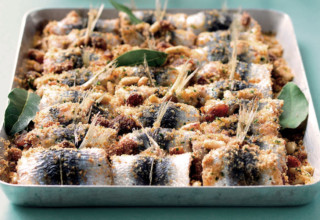 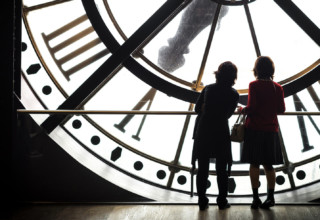 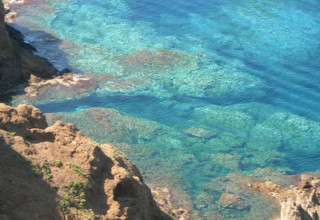 Ustica, the island of Circe